Worth Living USA Chapter has launched under the leadership of Cat Davis. She became a WL Ambassador in May, 2017, and has shown great commitment and dedication to WL and to the conversation  on mental health awareness. All leading to her current role as WL Director USA and Lead of the USA Chapter. Cat attends the University of Virginia, in Charlottesville. We will be looking to expand WL to other states, cities, and universities.

Here’s a brief introduction to Cat.

Cat Davis is a 23-year-old student at the University of Virginia majoring in Cognitive Science with a concentration in Neuroscience. She was diagnosed with Bipolar 1 disorder in 2017 and has since become an advocate for mental health awareness and education.

Before Cat was diagnosed with bipolar disorder, she was misdiagnosed with depression. She was institutionalized twice before being correctly diagnosed and given the proper medication and treatment. Cat now aspires to continue the mental health conversation, educate the public about the signs and symptoms of bipolar disorder, and advocate for the research of mental illnesses, which she believes will inevitably lead to more correct diagnoses.

Cat became an Ambassador and writer for Worth Living in May 2017. As well as on Worth Living’s website, Cat has published articles about bipolar disorder on iam1in4.com, selfgrowth.com, mental-health.alltop.com, and her blog highrisk1.wordpress.com. She also has used platforms such as TEDx and The Human Library Organization to share her experiences through public speaking. 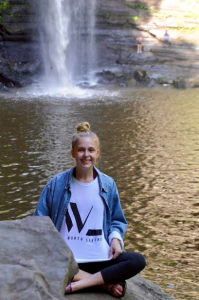 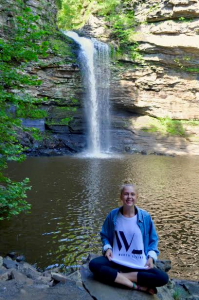 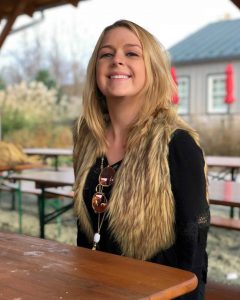